Mrs. Calvert (BHS English teacher) had read the exact same email from Quizlet that I had read. We talked about the blog post, and we sought out to try it. This blog post talks about different ways to play Quizlet Live in the classroom. For the final review, we tried a version of Quizlet Live Relay.

It was a little different than the blog post. We had the students type in the game code and join the Quizlet Live game. After creating groups, we had the students get together with their group. Then the group put their Chromebooks together on the back counter (touching one another). 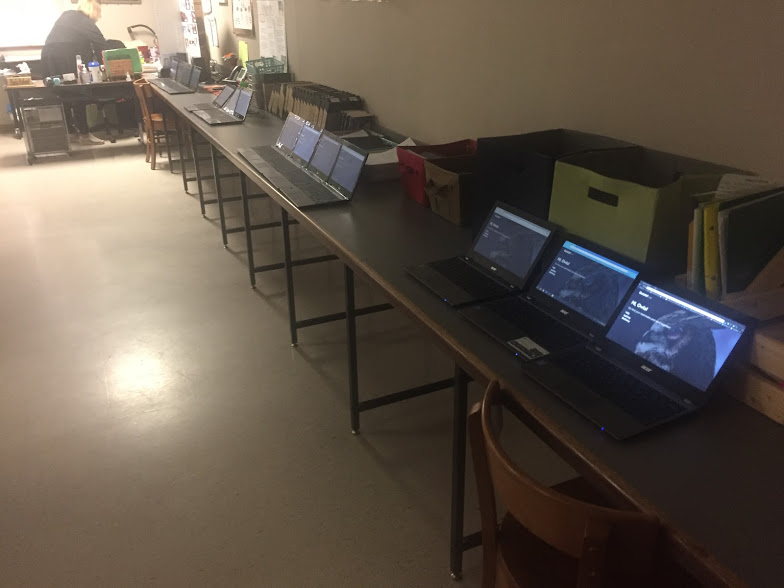 Then the group sat in their desks, and they decided who would go first, second, third, and fourth. When the game started, the students went one at a time to their cluster of Chromebooks sitting together on the back counter. They answered the question, and went back to their table/group. Then the next person would come up to answer the question. They could not help each other, so it was a relay on how fast and how accurate the students could answer the questions. 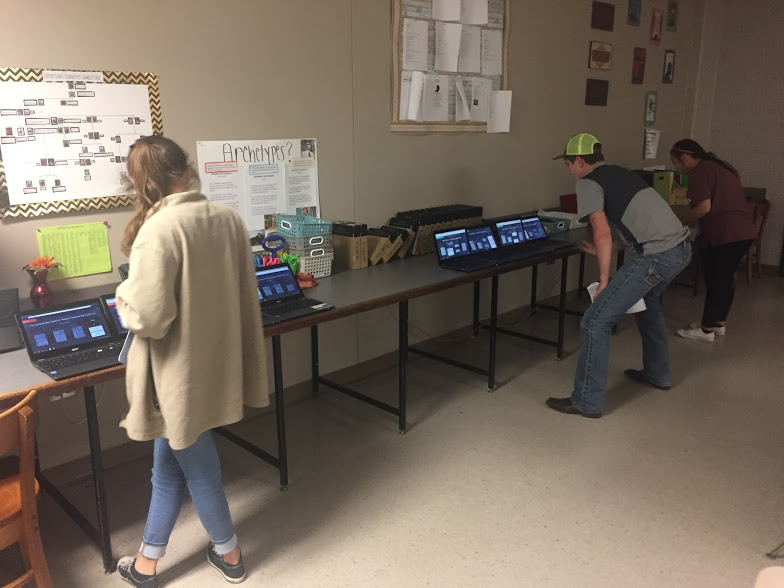 The students got into the game. They were cheering their teammates on and everyone was engaged.

This happened last week, Thursday, and over the past weekend, another English teacher, Mrs. Kocian saw on Twitter the post about the students playing this version in Mrs. Calvert’s room (the power of a tweet). Mrs. Kocian wanted to try this out in her room this week. 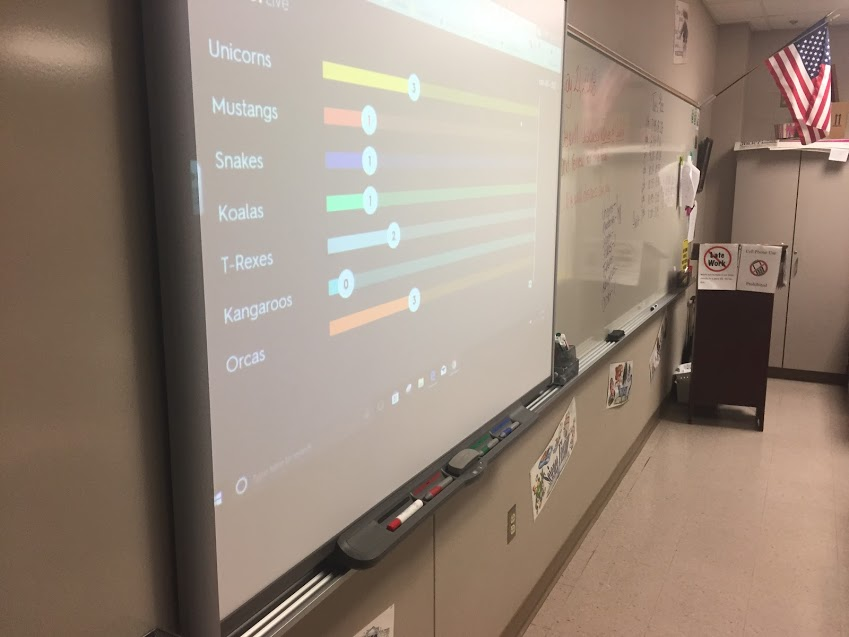 She had the students play the normal version of Quizlet Live together as a group helping each other for the first few times. Then she explained to the class that they were going to be doing a relay where they could not help each other the last three times. 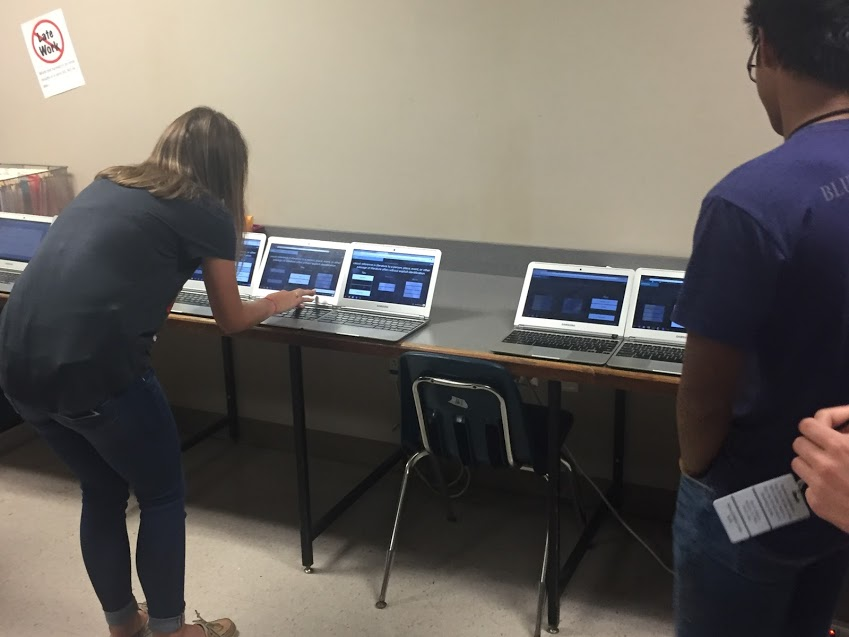 The Chromebooks were lined up on the back counter, and her students stood mostly in a line where one student would answer and then go to the back of the line. 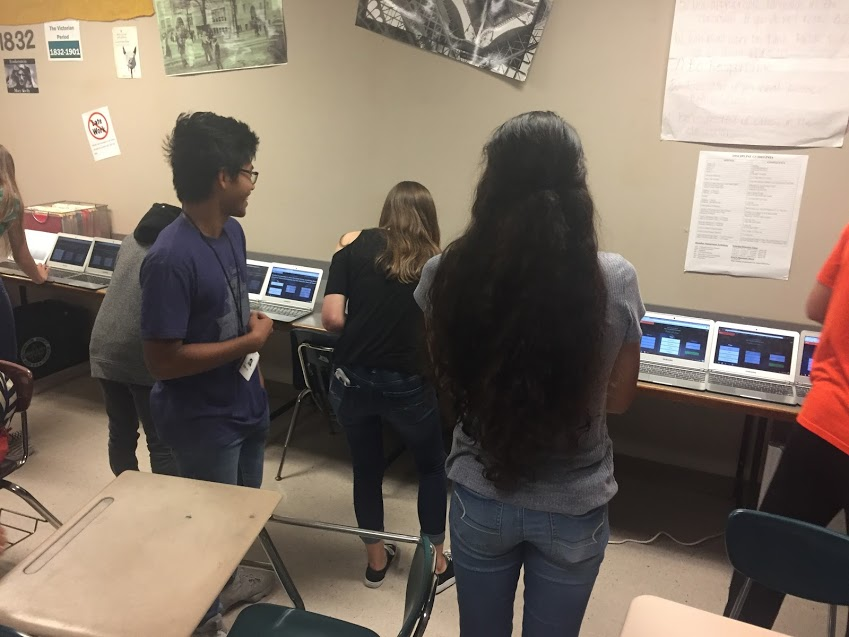 Her students got into the game, and after repeating it several times, they truly learned the terms with the repetition. 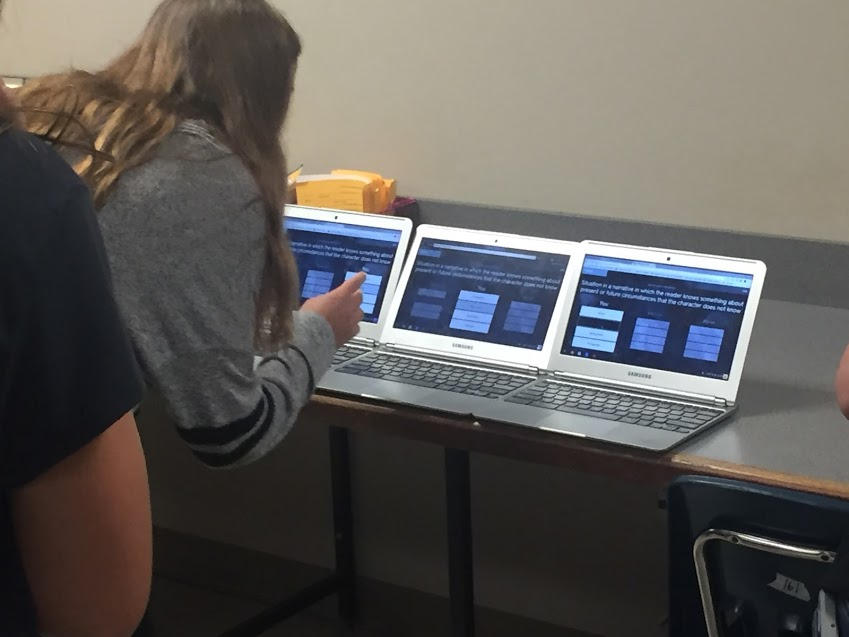 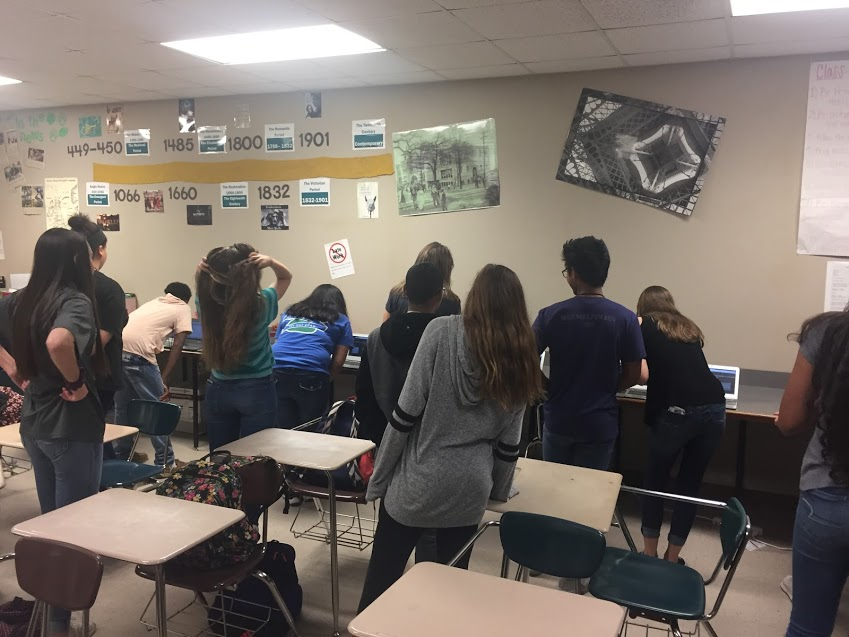 Changing Quizlet Live up a bit has made a game that the students all play normally more exciting and engaging. I encourage you to put a twist on a game that you play regularly.
@brantontech @brittnitech 5/23/18 final review quizlet Quizlet Live relay review team work